Baja did not take it easy on anyone in this year’s 500. Many racers said that this was the most technical course they’ve seen in SCORE, and the results proved that. Starting positions for the 463-mile race were determined by the finishing results in the San Felipe 250 a few months prior. 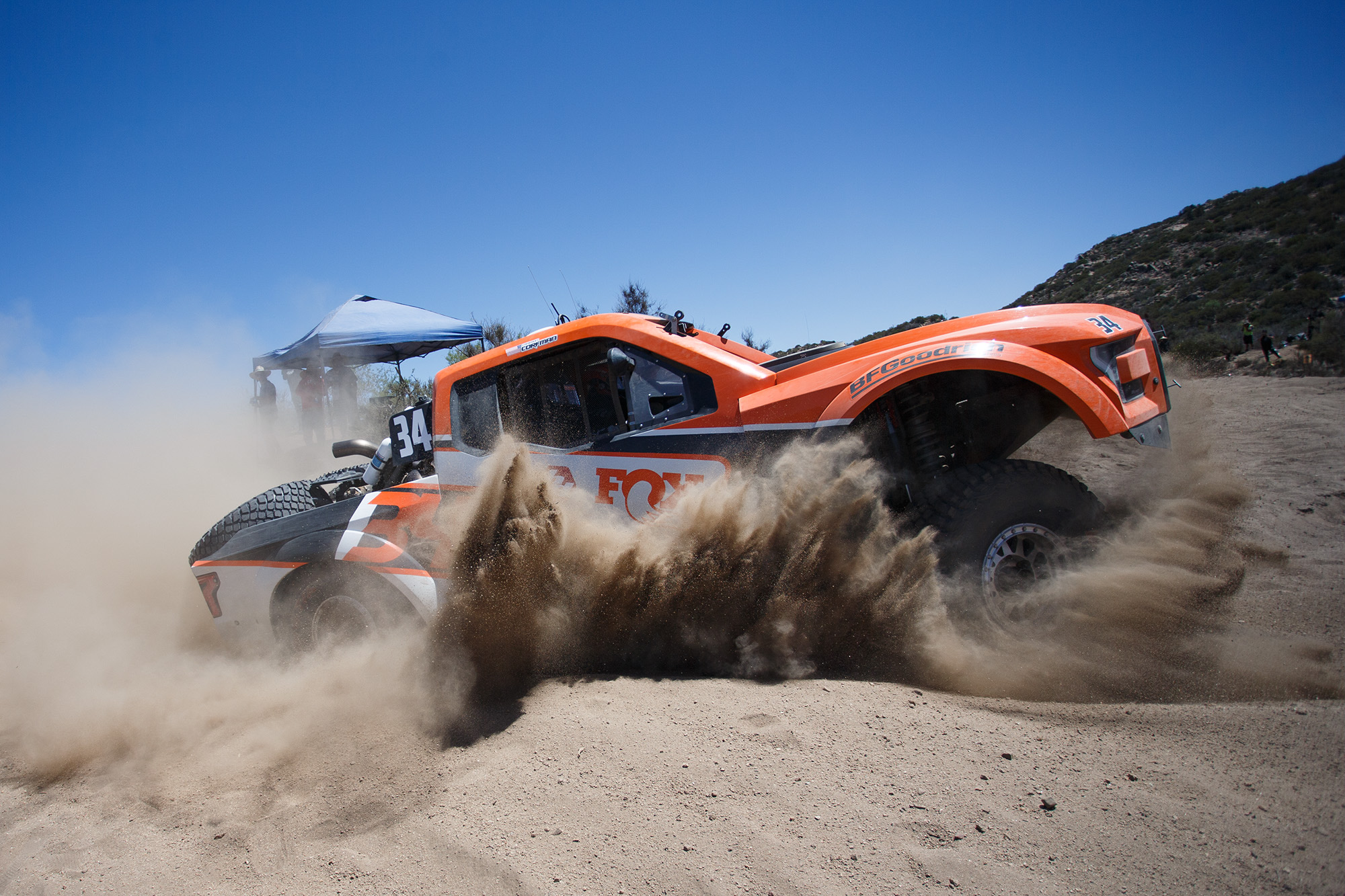 Young-gun Broc Dickerson started in 21st overall in his fourth-ever Baja 500. He set a good pace and charged through the field, making it all the way up to 2nd overall. “The truck can probably go another whole race right now. I can’t, but this truck can”, Broc stated at the finish line. It’s great to see such a notable finish for this team! 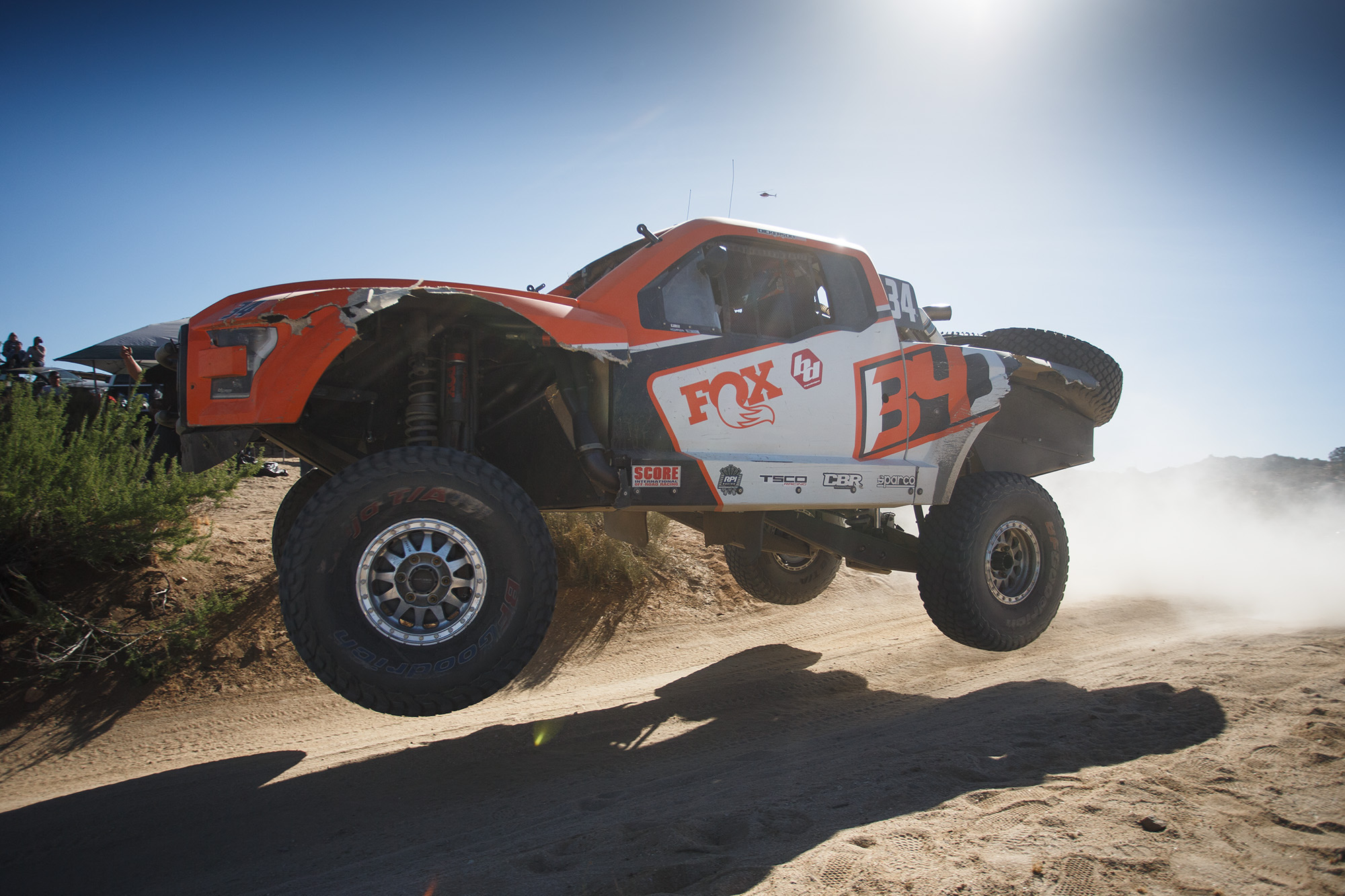 Baja-veteran Alan Ampudia ran a clean, fast race in the #10 Trophy Truck. He was only minutes off the leader for majority of the race, coming in 3 minutes behind 1st. However, after penalties were applied Ampudia was docked 20 minutes for a missed VCP putting him in 5th overall. Still a solid finish for Team Papas! We look forward to seeing them back at the 400. 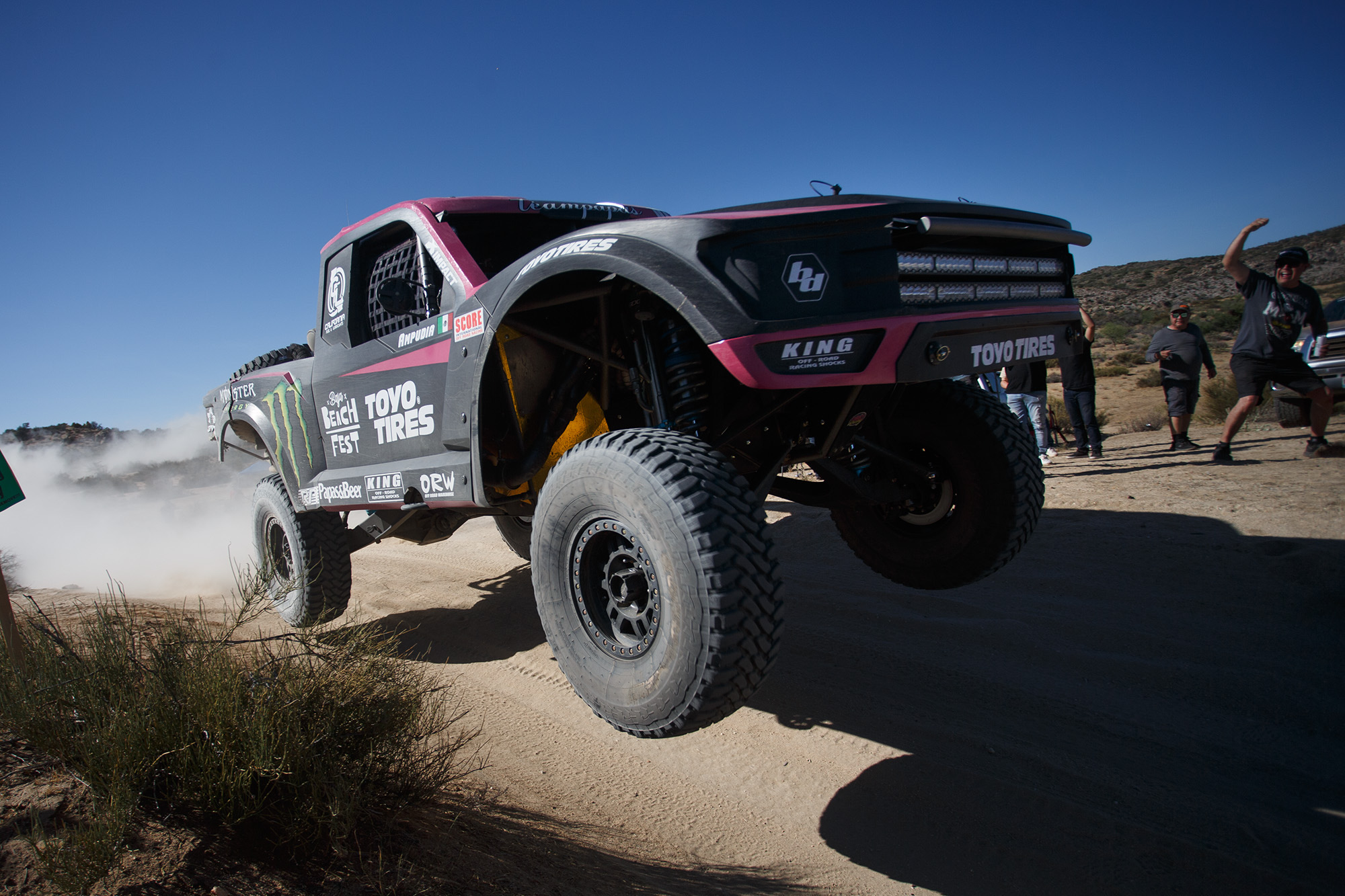 Tracy Graf and Justin Smith split driving duties of the #58 for this race. They started 22nd and found a balance between driving smart and pushing for positions. The team crossed the line 7th overall. 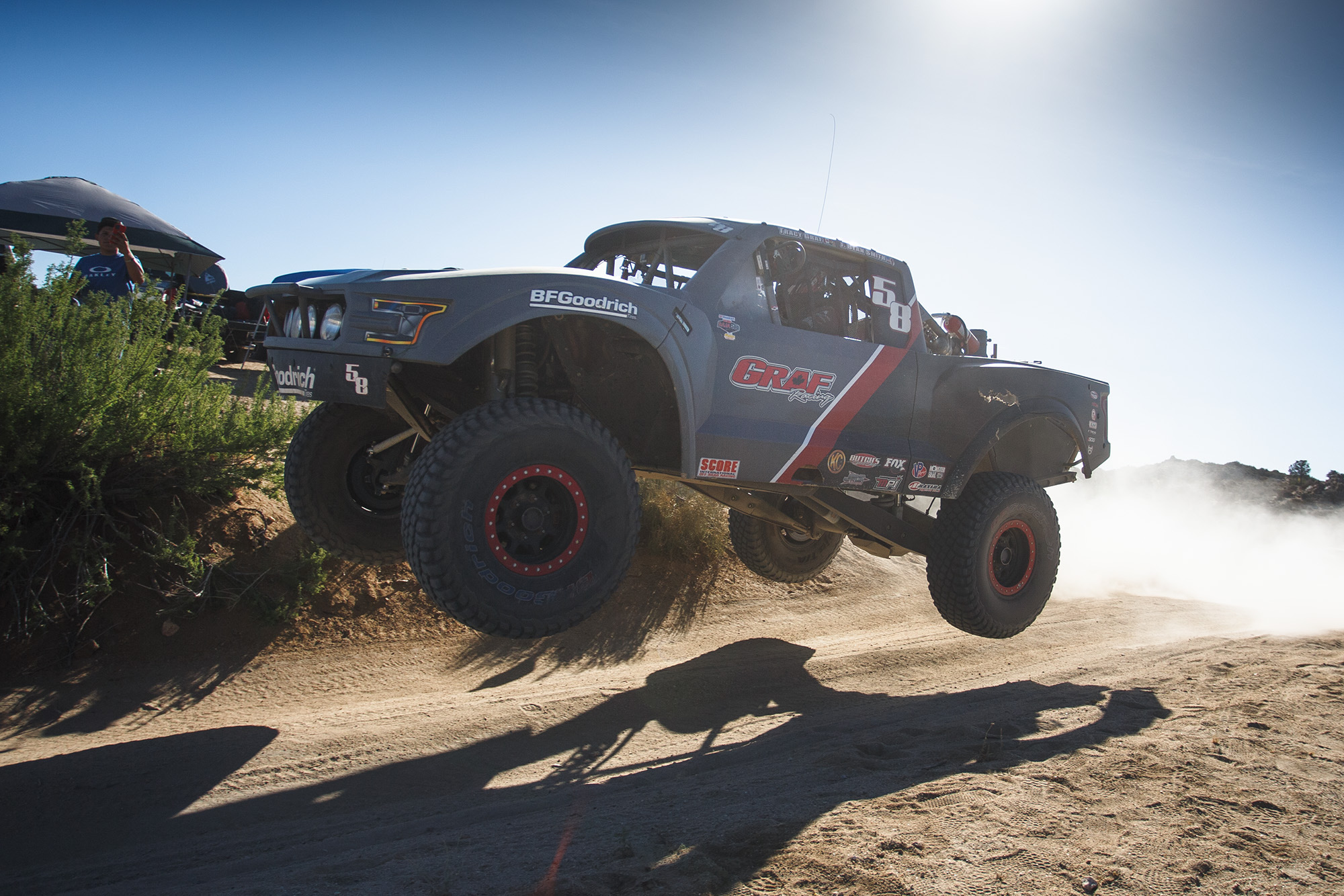 Sam Baldi started mid-pack, but suffered a flat and some traffic putting him back on time. He pushed through and finished 8th overall. 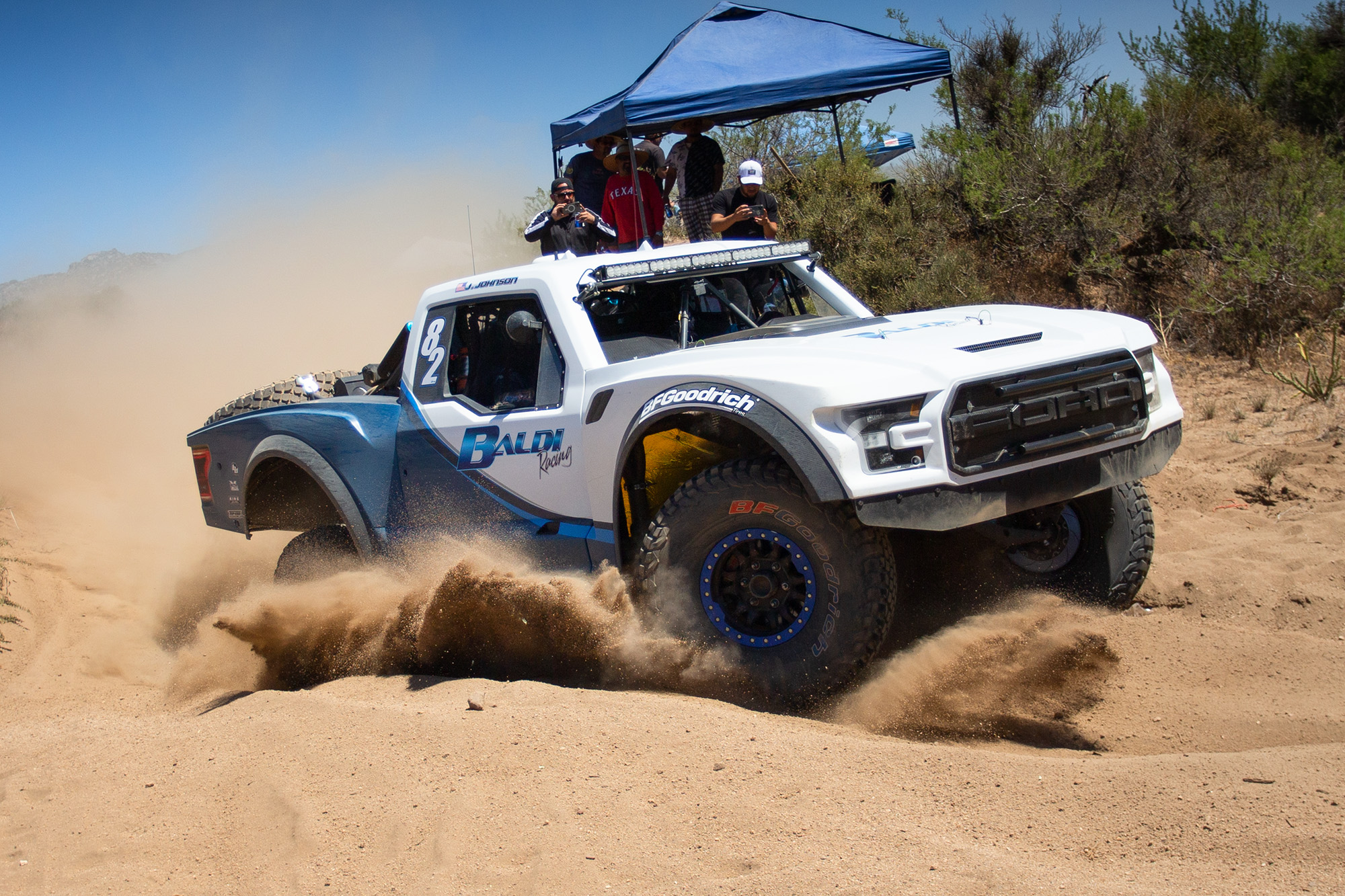 Raul Gomez started 15th in class, avoided the carnage and made up a few positions to cross the line in 11th place. 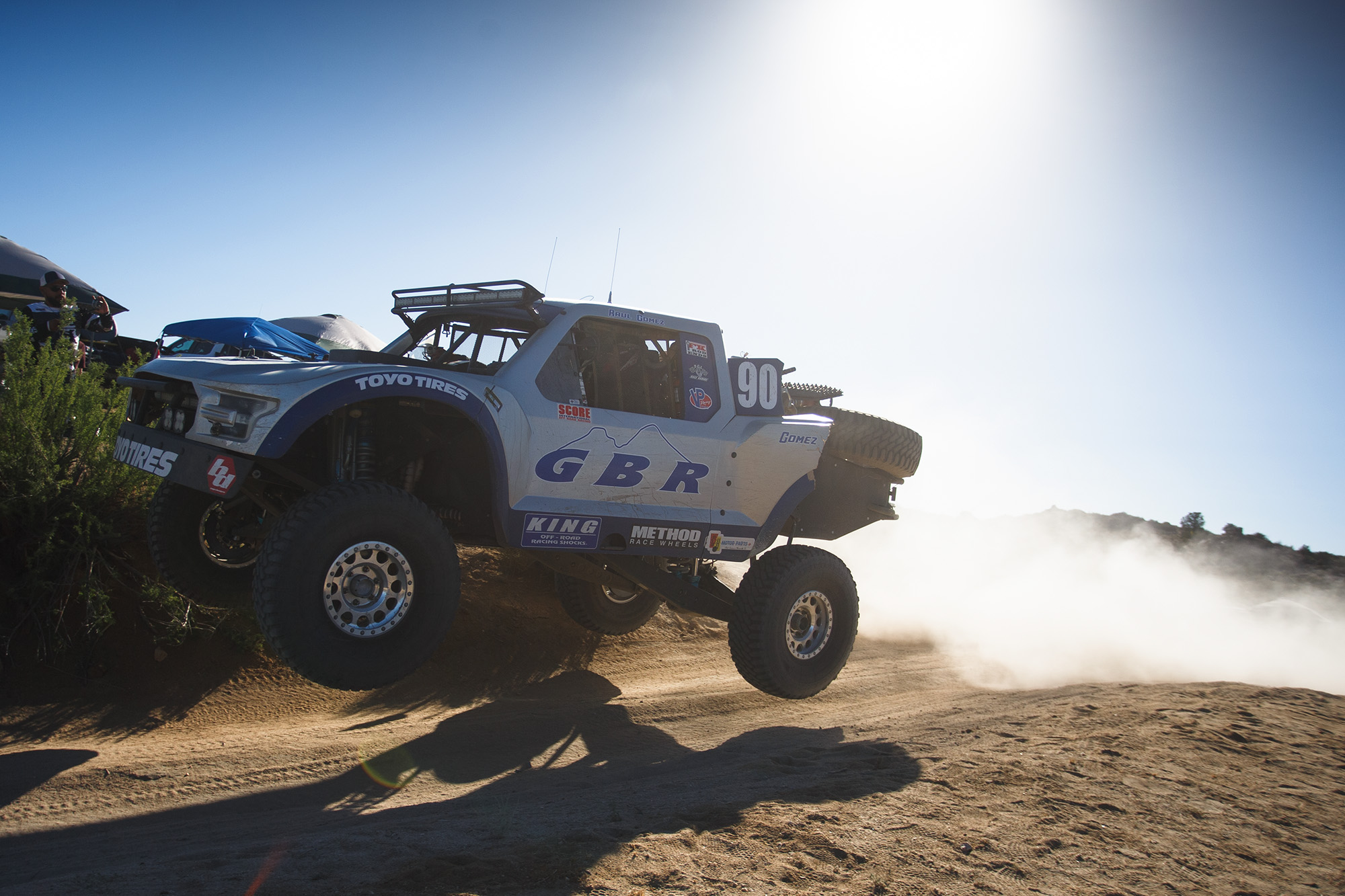 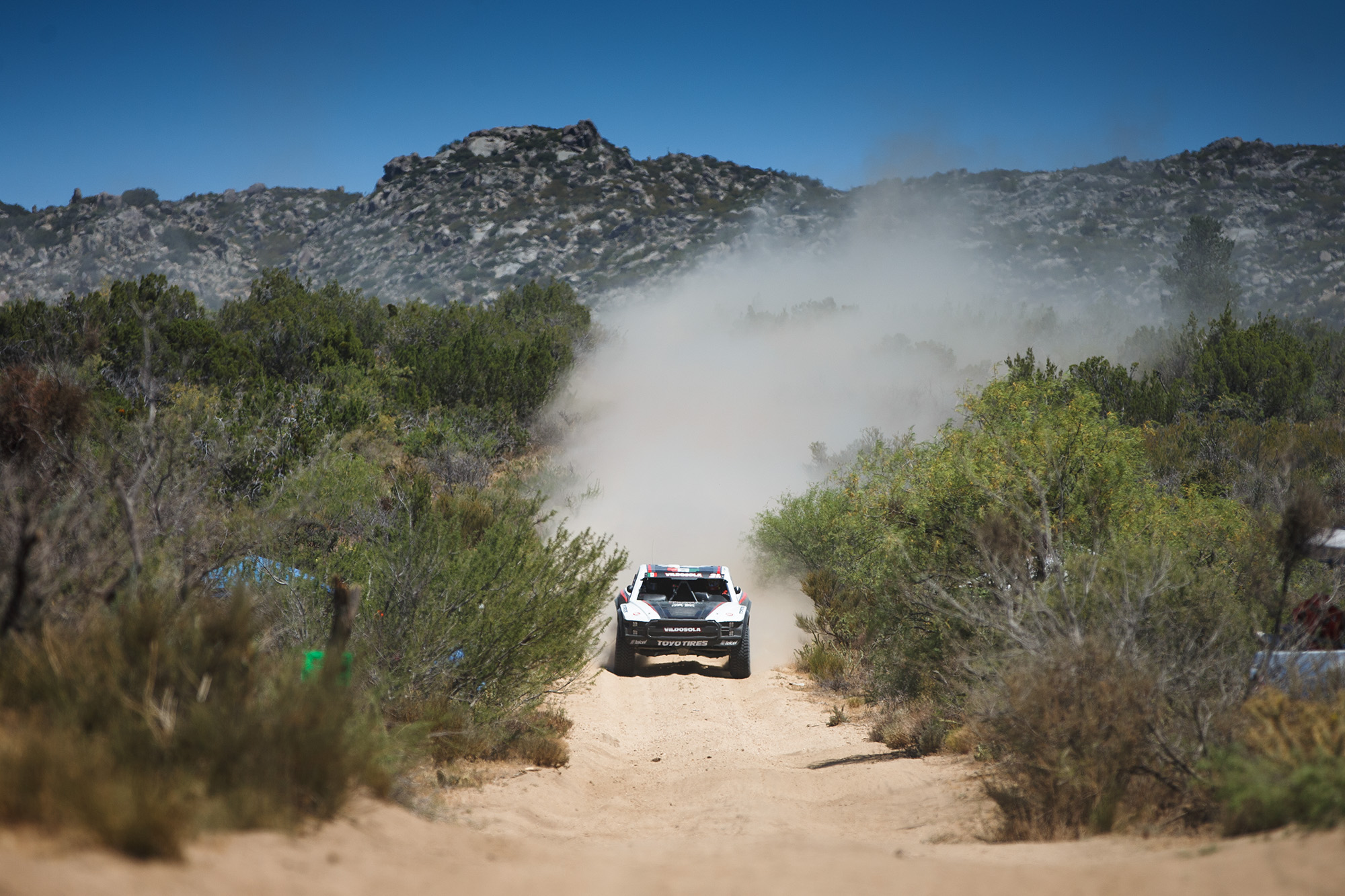