The Baja 1000, the most prestigious, toughest and longest consecutive off-road race in the world is a true test of racers and their vehicles. This year was the infamous point-to-point run, taking racers 1226 miles down the Baja California peninsula. 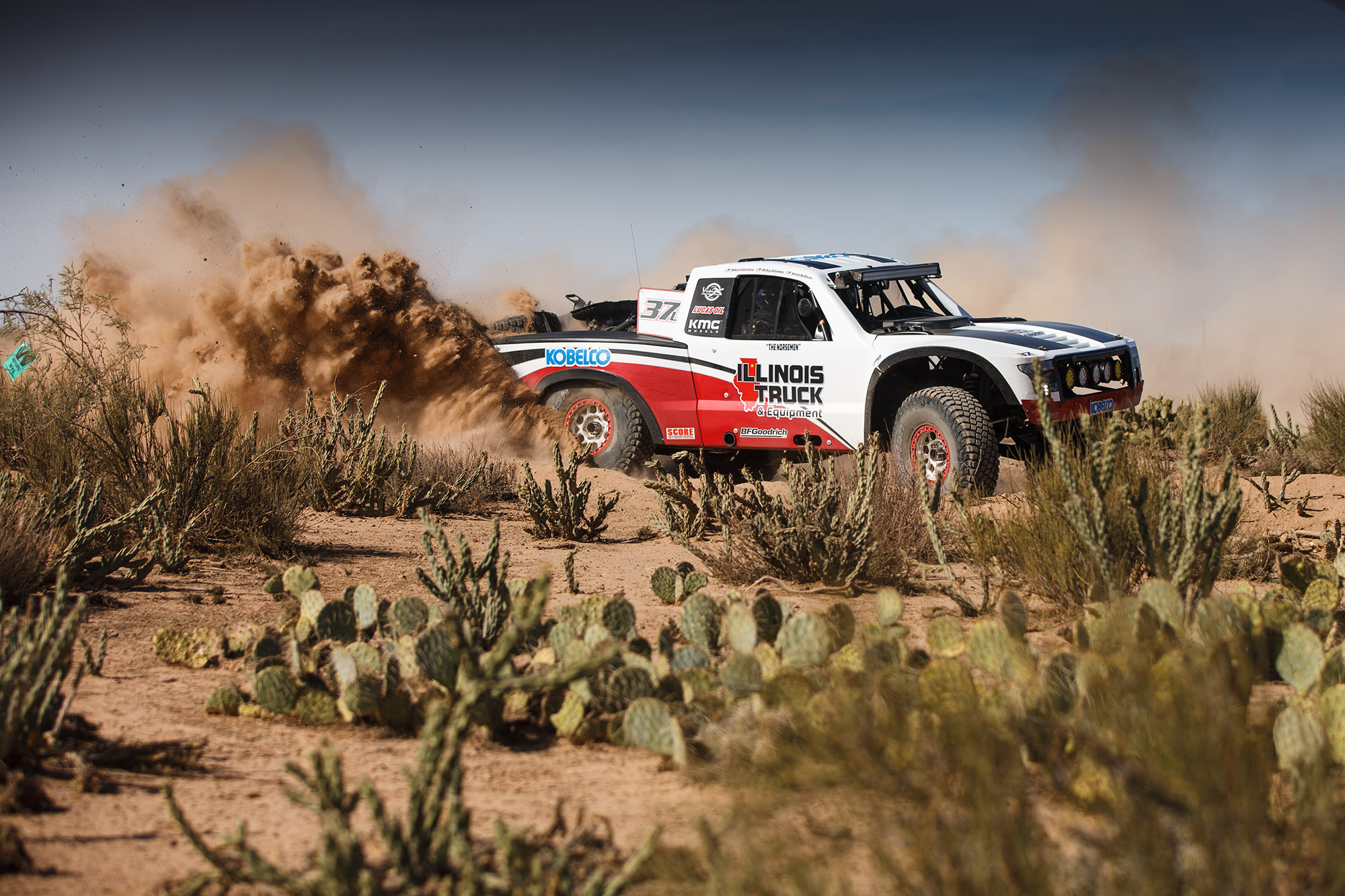 Bryce Menzies started out front and took a strong lead early on. The team unfortunately faced some issues mid-way through the race, taking them out of the running. 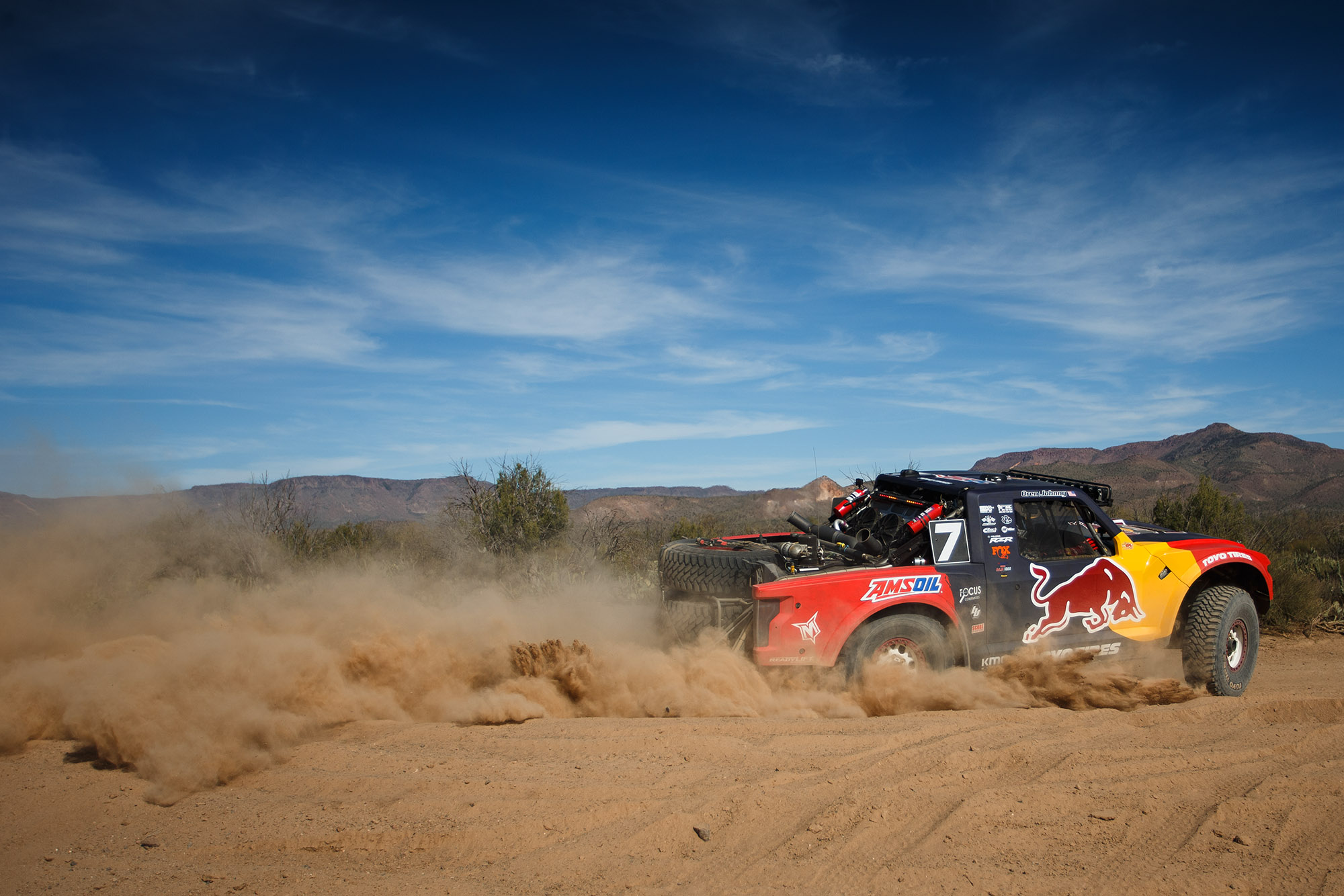 Tavo Vildosola, his father Gustavo, and Ricky Johnson teamed up in the brand-new Mason AWD Truck. The trio had a smooth, fast day. At the finish line Tavo said, “We had absolutely no issues. No flats. We didn’t have to get out of the truck for anything, we stayed in the truck the whole night”. The #21 finished 2nd overall! 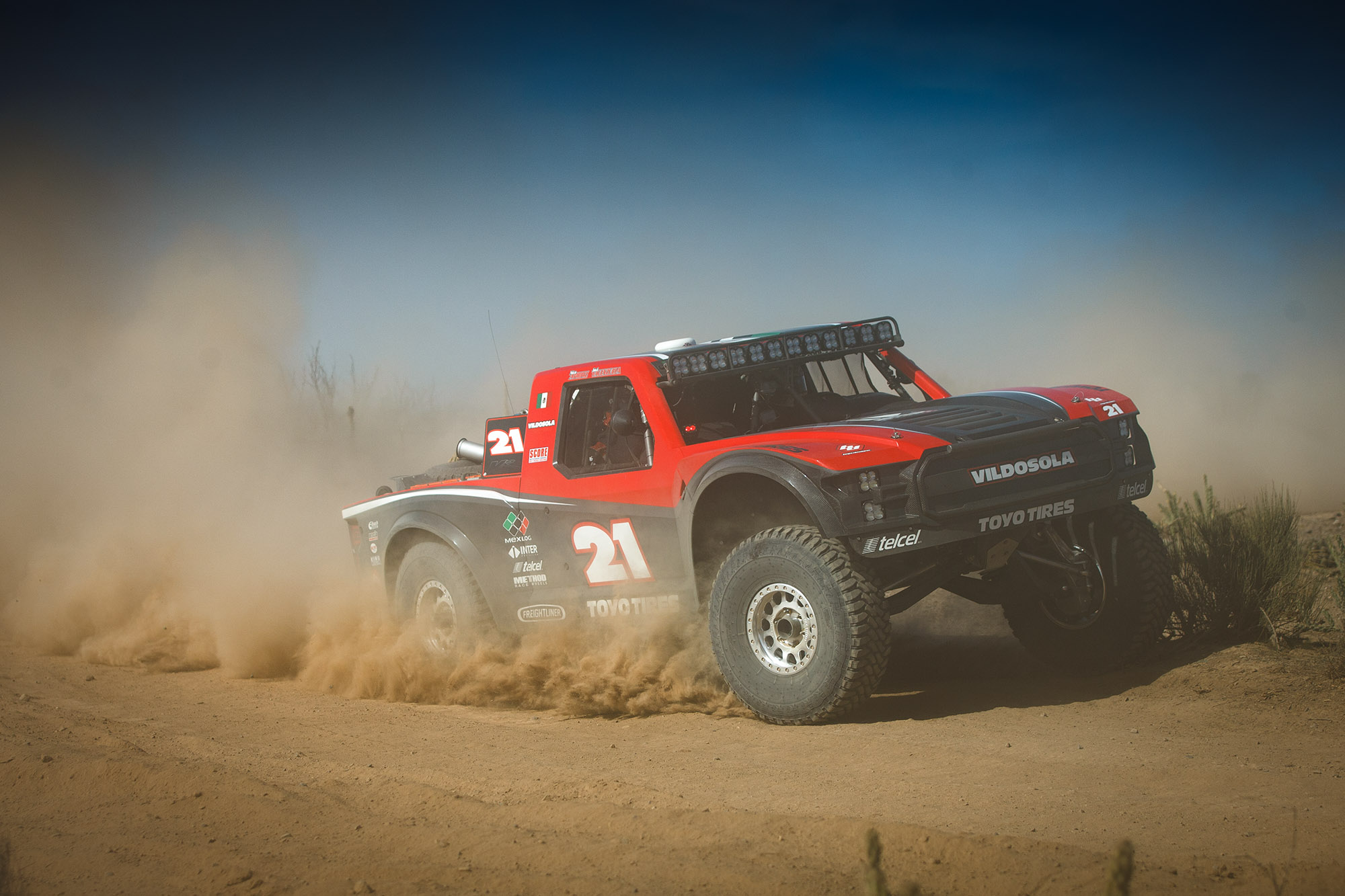 Only minutes behind Tavo was Baja veteran Cameron Steele and Ryan Arciero in the #16 truck. The two ran a clean race coming in third overall with a time of 21:26:59. Arciero said, “This is one of the toughest races in the world. To finish it, is a feat. To win it, is a feat. The truck ran perfect”. 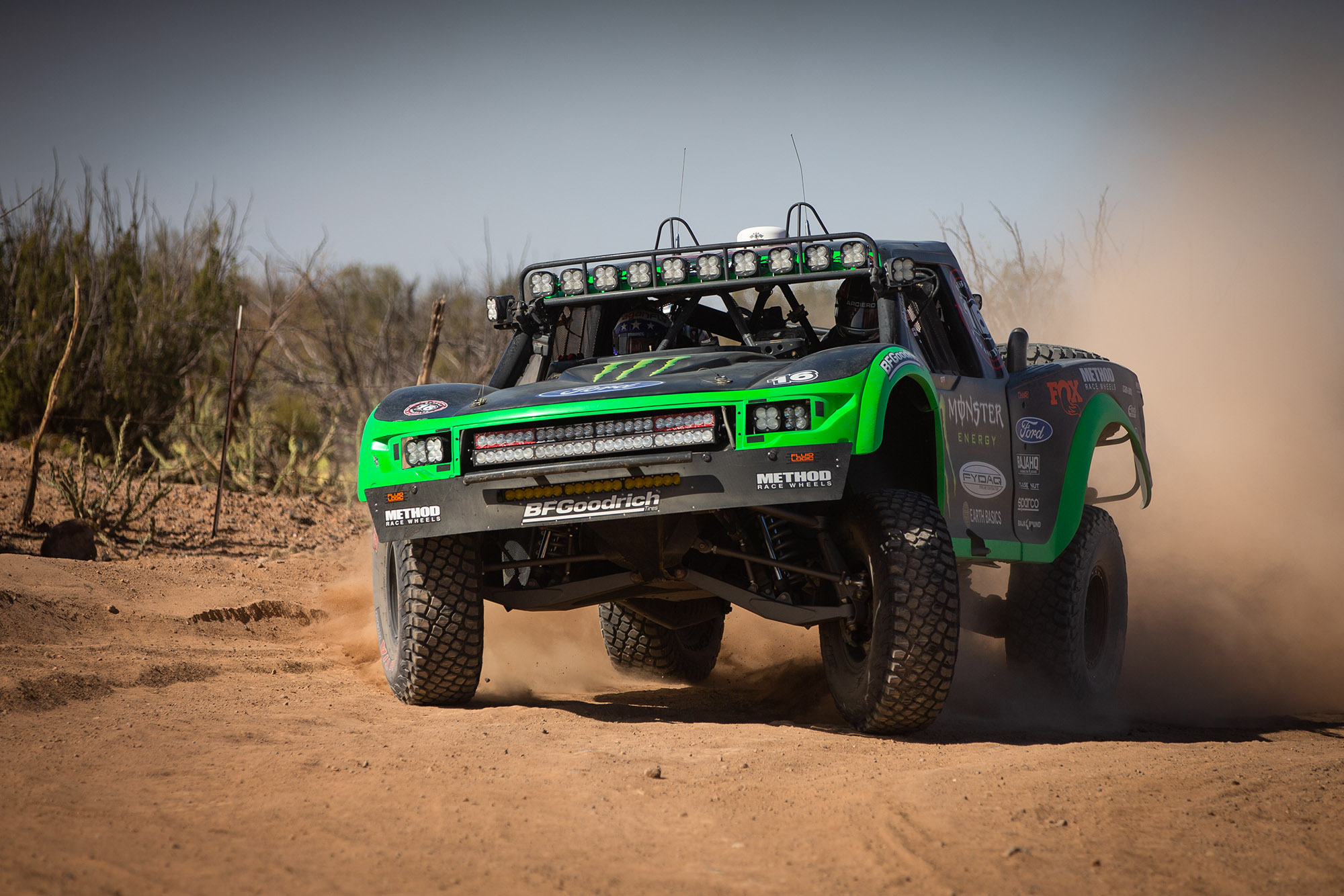 Previous Baja 1000 Champion, Alan Ampudia, young-gun Jax Redline and rally-racer Ken Block joined forces to take on this year’s 1000 in Redline’s G6 TT. Each driver motored through, stopping only for an issue with the axles mid-race. The team got truck fixed with a small amount of downtime and finished 4th overall. 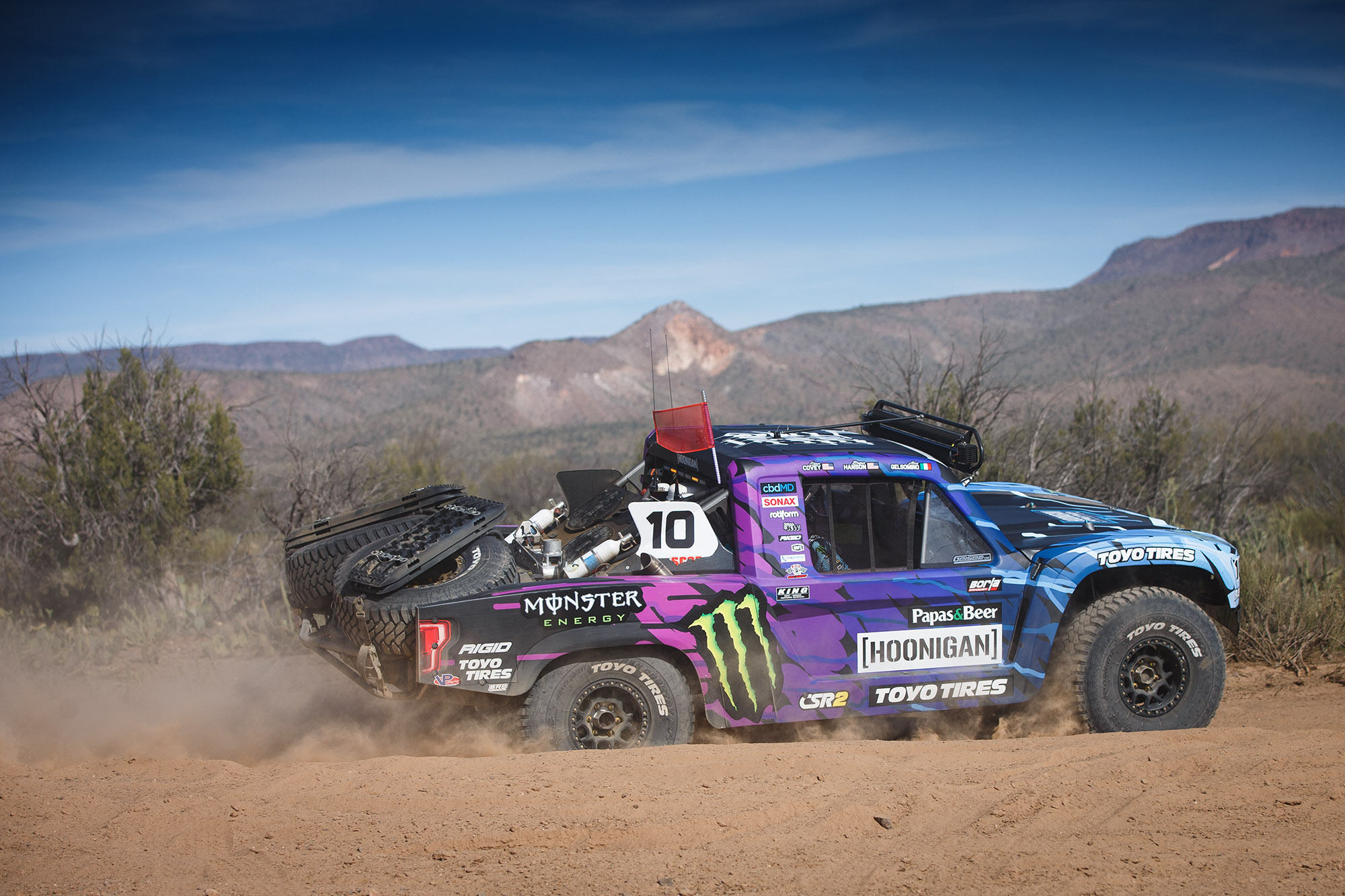 Justin Matney brought out the RPM 4WD with co-drivers Josh Daniel and CJ Hutchins. At the finish line Matney said they fought a hard race, but a few technical mistakes and changing out parts put them off the lead pace. The team still came in with a strong 6th place in class. 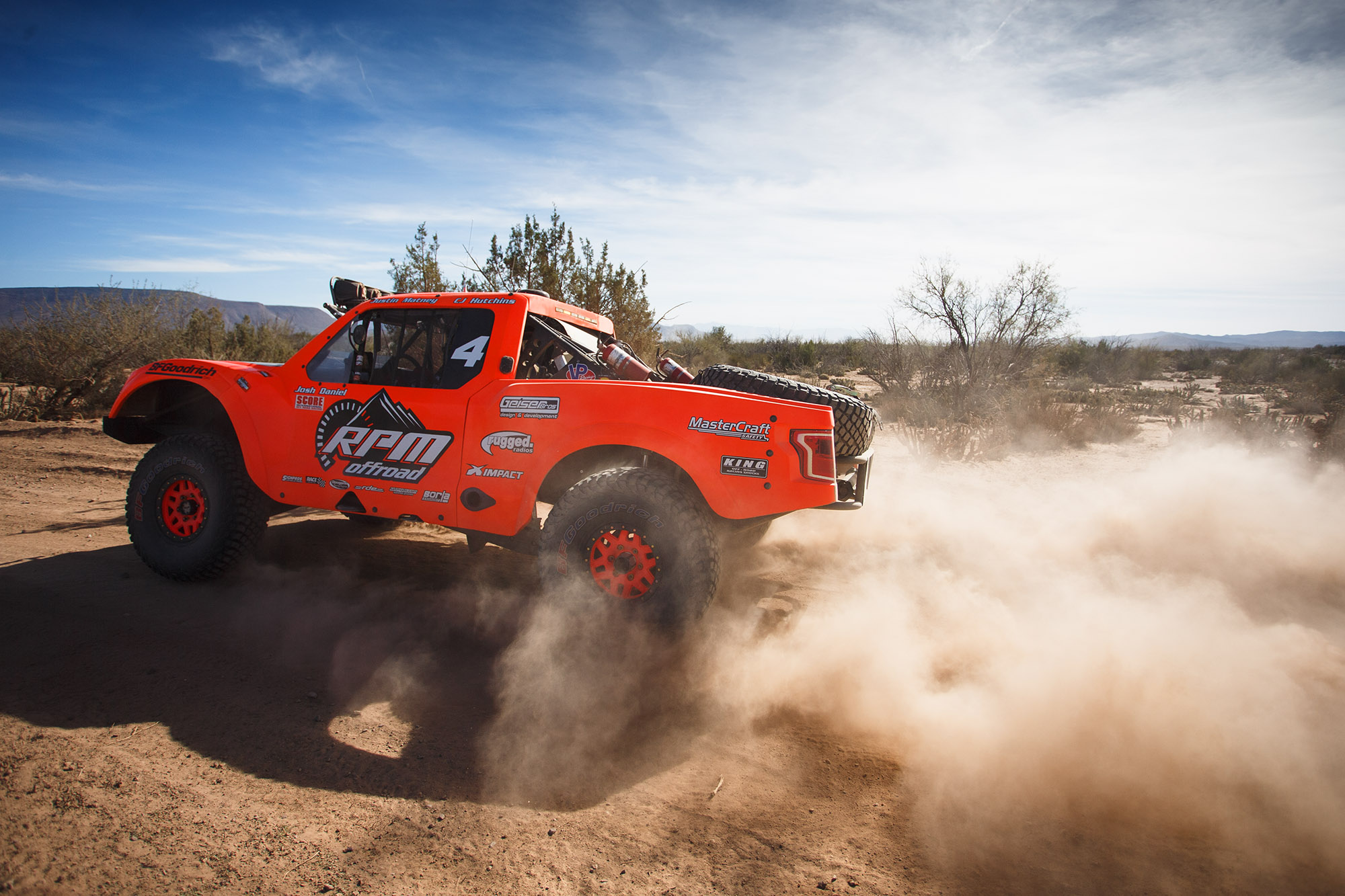 In the TT Legends class, Rolf Helland was chasing down the championship after winning the last three SCORE races. The team succeeded and brought home their forth consecutive win for the season! Congratulations to the #37L on taking home the points championship for TT Legends!